Does THC Make You Gain Weight?

Sativa vs Indica? THC vs CBD? 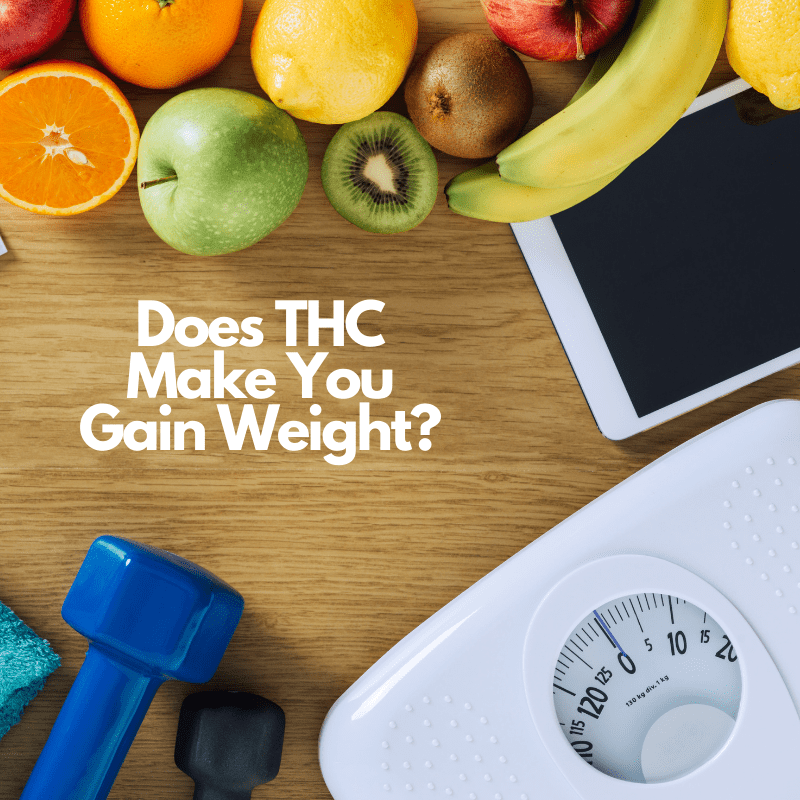 Most people would assume that marijuana users gain weight faster than non-users because of their stereotypical desire to eat junk food. Over three years, those who used marijuana gained less weight on average than those who did not use cannabis products, according to a recent study.

The researchers had predicted that the “munchies impact” would lead to increased weight gain, but they discovered that marijuana users were less likely to be obese than non-users. Cannabidiol, one of the substances in cannabis, has been shown in some studies to aid weight loss.

But it’s still unclear whether marijuana can help people lose weight and, if so, why. Other variables are considered in studies like this one, although causation is not always established.

That is, marijuana hasn’t been proven to induce slower weight gain – only that people who use it do. However, if it occurs, it could be related to the way marijuana affects the metabolism of the body. It could also be related to how it influences users’ behavior, such as making them strive to avoid the old munchies’ preconceptions.

According to a new study, whether using marijuana causes weight gain depends on how much marijuana a person smokes and other characteristics like gender. Researchers sought to see if people who use marijuana have the munchies — a significant rise in hunger that causes them to eat a bunch of food all at once — and if this impulse to eat means that they gain weight over time.

Although the findings of this research may appear positive to cannabis users, it is still crucial to understand how marijuana can damage your health. While smoking marijuana is healthier than binge eating or abusing illicit narcotics, it is not risky.

According to a study published in the journal Preventive Cardiology, marijuana consumption is linked to an increase in:

The study also found that marijuana usage was frequently associated with other hazardous behaviors such as drinking alcohol, smoking, or taking illicit drugs, all of which are harmful to one’s health.

These findings suggest that, while marijuana use may not directly increase your BMI (or at least not as much as overeating), smoking can create heart problems that are commonly linked to a poor diet. The end outcome is the same: a higher risk of cardiovascular disease.

According to multiple studies, THC tends to hang up in fat tissue, and pot smokers have a larger amount of abdomen visceral fat. THC is known to increase hunger in some users, which is one of the main reasons for weight gain. Euphoria, relaxation, tiredness, heightened sensory awareness, altered receptivity, and increased appetite are all common side effects of marijuana use.

The effects of THC vary depending on the severity of the drug and the individual. Stopping marijuana use is the most efficient strategy to avoid health concerns caused by cannabis use; nevertheless, this is not always easy to accomplish.

Marijuana does not cause an increase in hunger in test participants until two or three joints have been consumed. Simply restricting your smoking can assist you in maintaining a healthy weight.

Regular marijuana smokers should also consider maintaining a healthy diet and exercise routine. It will help avoid the cardiovascular effects of marijuana usage and a bad diet from accumulating. 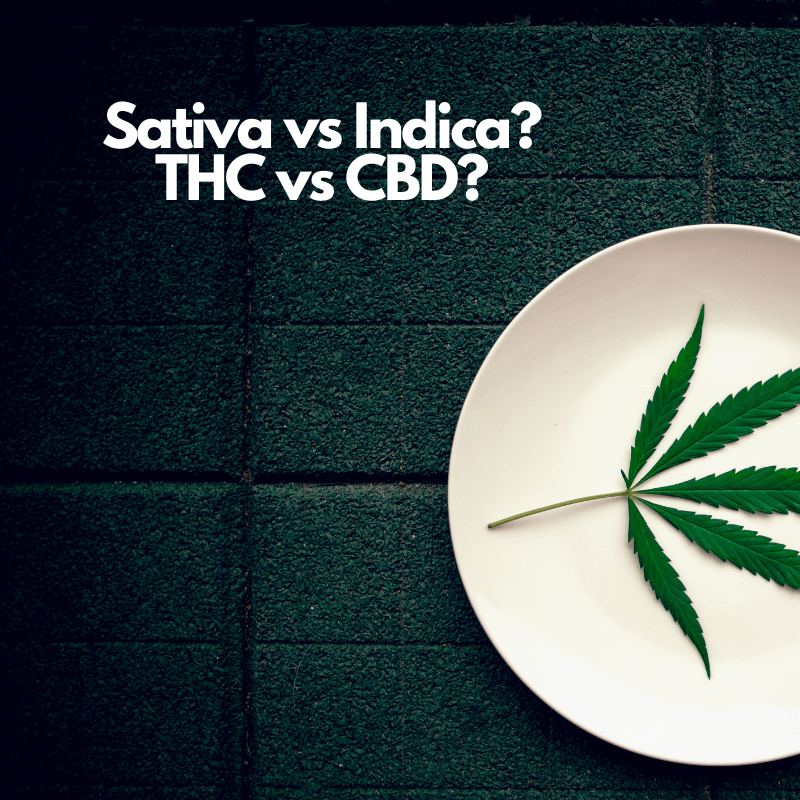 Sativa vs Indica? THC vs CBD? 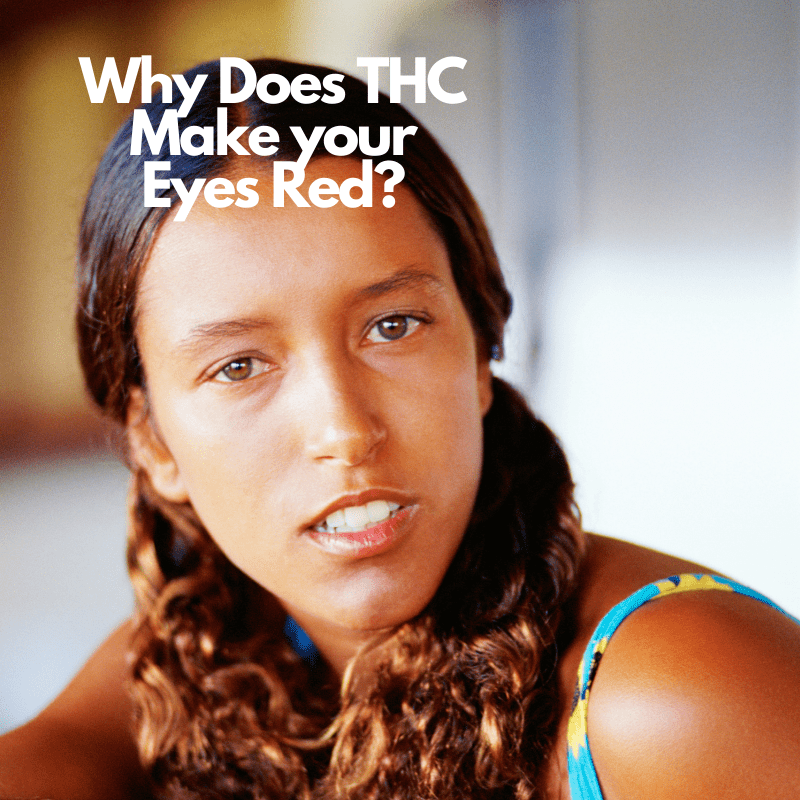